Used PAL supporting Towers We have large quantities of used PAL Towers. We can help you with your worldwide projects. Pal tower scaffolding is known and used worldwide. Call us now. We can draw/design every project and deliver it where ever and whenever you need it! Do you prefer renting the Pal material , let us know we can help you with the help of our sister renting companies!

PAL support scaffolding towers are often used for support. These towers are available in several basic forms: 3-legged, 4-legged and 6 legged. PAL support is used with small prop distances. Another benefit is the simple installation.

Stability
From 6 meter height the towers be provided every four meters in height with coupling connection through pipes and fittings.  Horizontal forces can be diverted to existing structures, or to the foot of the supporting towers by means of horizontal and vertical brace or link. 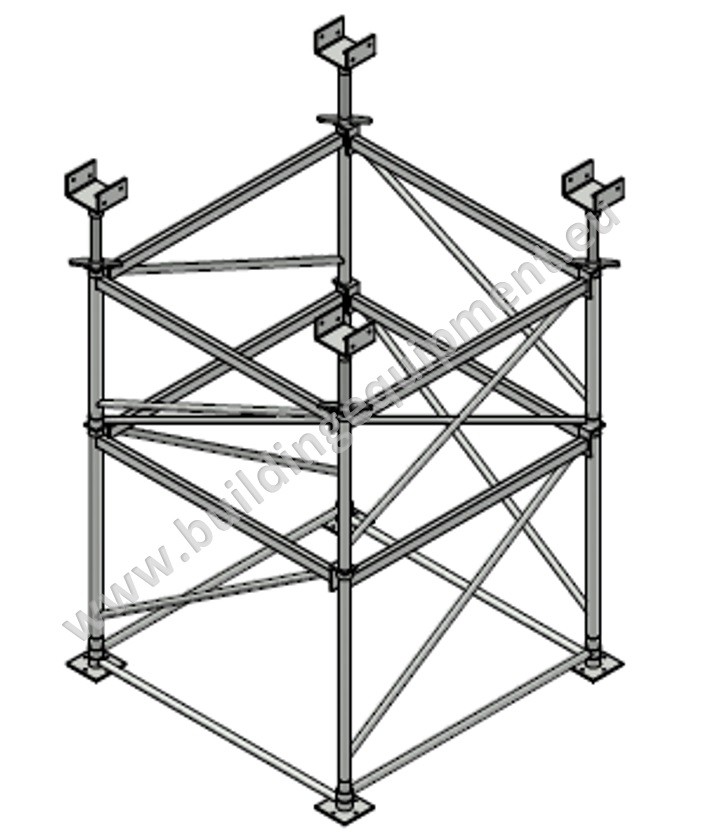 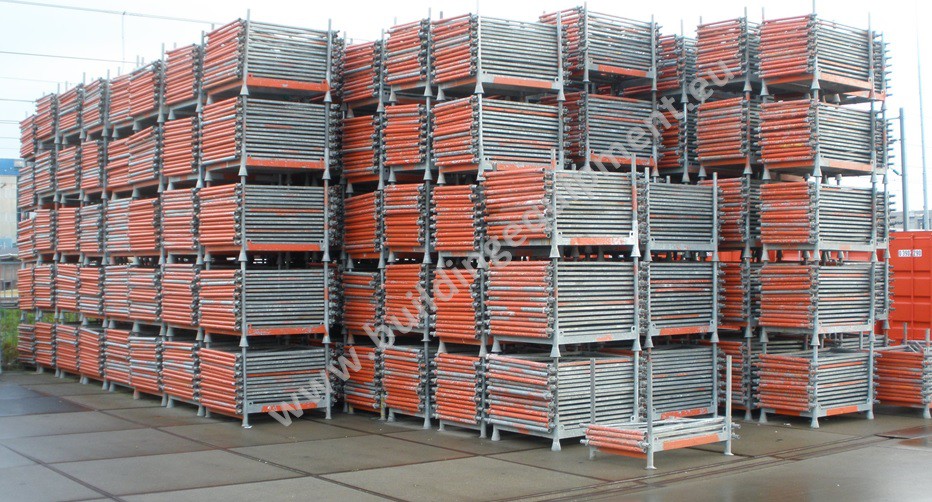 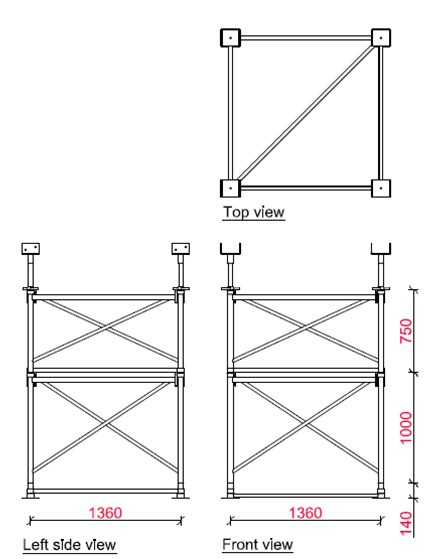 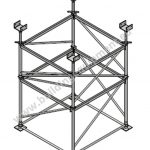 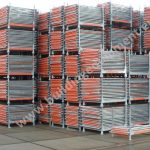 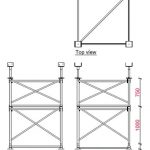 Call us or fill in our contactform to ask for our latest Stock List.